We're excited to announce the opening of our second Muuto Flagship Store, bringing our collection of new perspectives on Scandinavian design across furniture, lighting and accessories to the city of lights.

Located in the bustling heart of the French capital, the 235m2 flagship store is designed by Muuto's in-house spatial design team, translating the sentiments of the Muuto universe into a modern retail experience through elegant materiality, inviting finishes and artworks by French painter, Ludovic Philippon.

Speaking on the opening of the flagship store, Muuto CEO Anders Cleemann says: "We're incredibly excited to be opening our second Muuto Flagship Store in the world, allowing us to invite the Parisian customer into our universe of new perspectives on Scandinavian design. In 2007, just a year after Muuto was founded, we showed our designs for the first time ever to the world at Maison & Objet in Paris, so opening a Flagship Store in that very city feels like a natural progression of our history and identity." 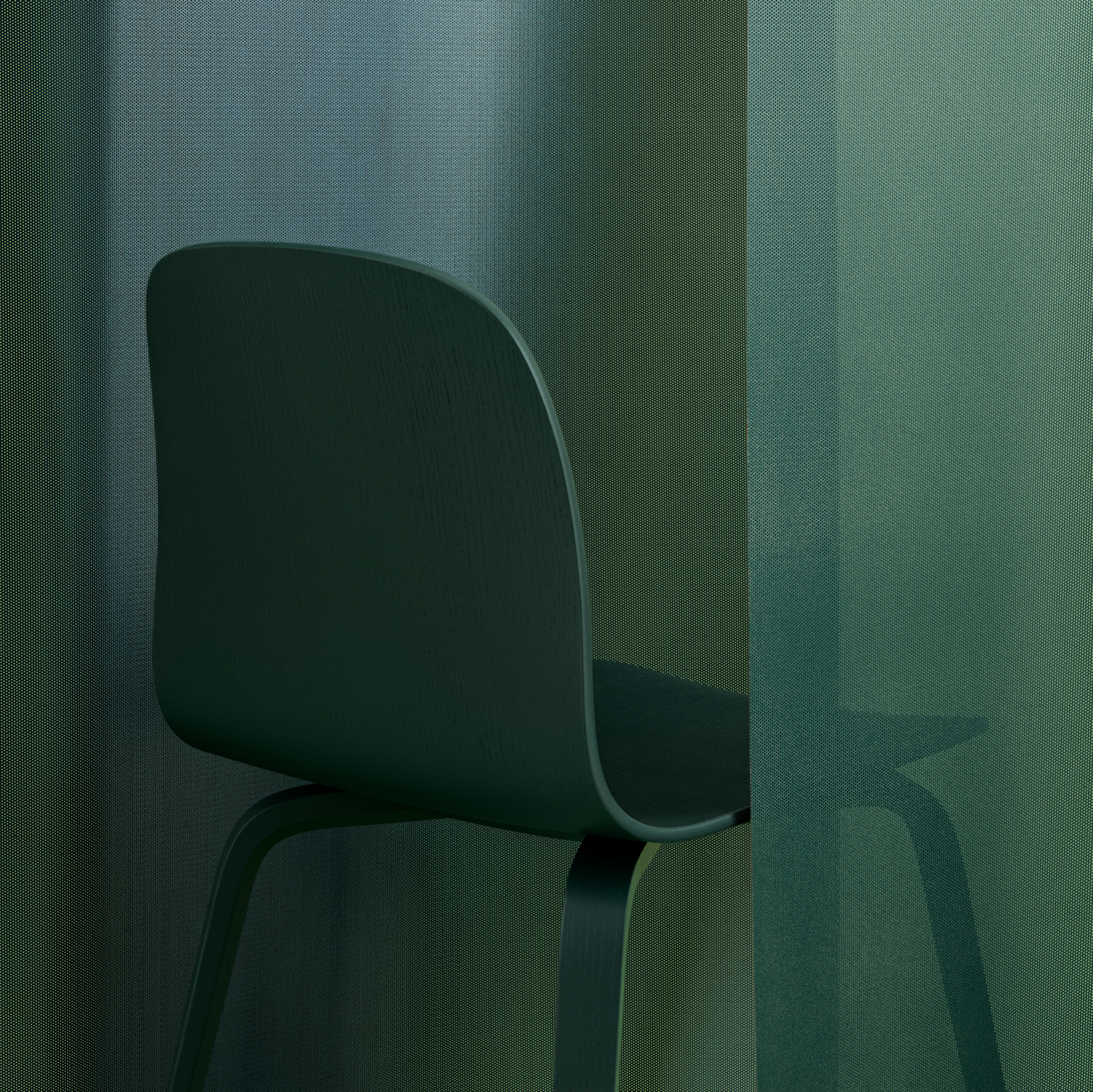